Skip to content
I am back in Germany, doing things.

What can you do in Spain in summer? Swimming? Sure. Hiking? Possible, if it is not too warm. Blogging? Not really, since the internets in the hotel were rare. Traveling? Well… yes, but at a price.

Having a good knowledge about some possible (putting it mildly) irregularities you can face while being somewhere to the east of Germany or to the south of Austria is often not enough to anticipate this kind of things while being on vacation in the typical “vacation countries”.

Since the German law forbids me to rant about companies, I will anonymize them as much as possible. So yeah. The tale begins when I tried to rent a car. I tried several times: the first time, the hotline was unavailable, the second time, I ran into siesta, the third time, I was successful. And by 10AM in a few days I should be able to see my car.

This was obviously too easy. 10AM in the morning, I am waiting for a car to pick me up and to bring me to the place where the cars can be rented. At 10:15, I decide that fifteen minutes are a sufficiently long wait to declare that the guys are late even by non-German standards and call them. After ten minutes, a car arrives, takes me, drives for a while around to pick up similar-minded people with the wish to actually drive on Spanish streets.

So traveling by train it was, then. Trains in Spain are a very interesting story. In brief, the station did only feature a human-operated single-threaded and low-perfomance ticket buying interface that used a ticket computer as a terminal. Which was completely okay (as I had a lot of time on my hands), but as the ticket-selling system crashed, the whole ticket-selling process screeched to a halt. When the ticket-selling system was restarted, there were only first-class tickets. As I was cornered, I had to buy the only thing that was offered.

On the route back, I successfully managed to rent a car. In the end, it was marginally cheaper than traveling first-class by train, but far more nerve-consuming. The most terrible part started when I was close to my destination and found out that the city was a hell for drivers. I still somehow managed to get to my destination, but I burned a lot of my nerves on the way.

And now for some cute pictures from the south: 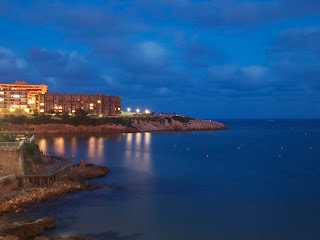 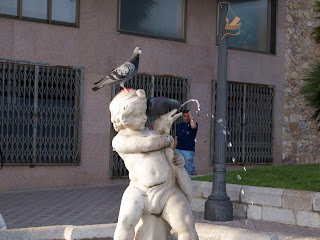 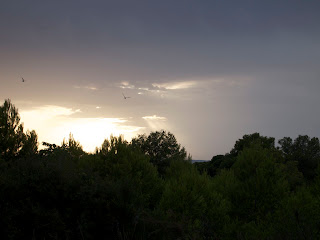 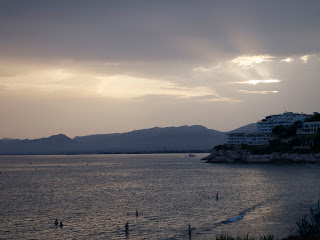 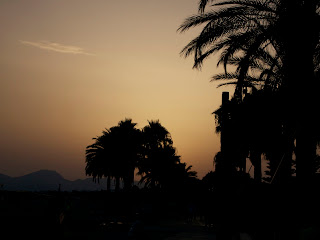 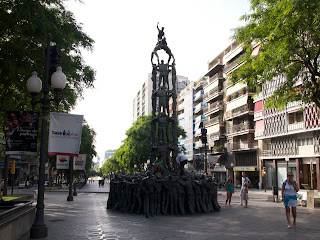