Skip to content
Another ~2500 km in two days and I am in Spain. But the interesting stuff was happening before: For the last 13 days, I have been to Vienna and then to a summer camp in Látky in Slovakia. What was so special about it? Well, almost everything: 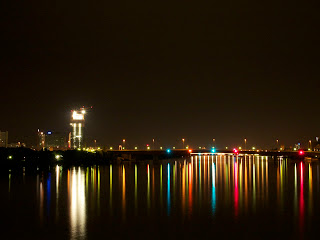 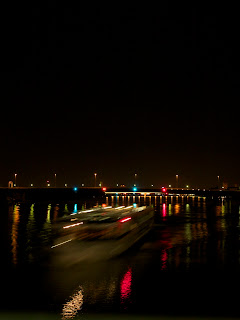 So, how do I come to participating in such activities? To explain this, there is some context needed.

The whole story starts twenty-something years ago when some bright fellow in Germany decided to organize a series of summer camps for high-school students in their last or second-to-last year. This alone was a great idea, and at some point the participants of these summer camps had the brilliant idea to organize themselves into a club to do different activities together. Long story short, the “Club der Ehemaligen” came to life, and in the last decade it has been organizing different activities for its members, most of them consisting equally of fun and education (which is often fun, too). For some time now, the CdE (as it is called internally) has been organizing activities outside of Germany for its non-German members. And here I am, describing one of them, the “MultiAka”. 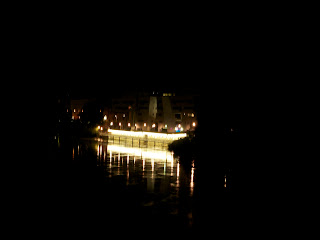 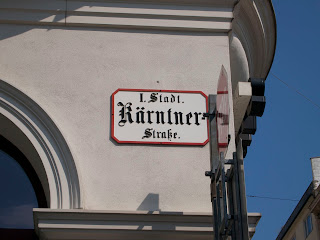 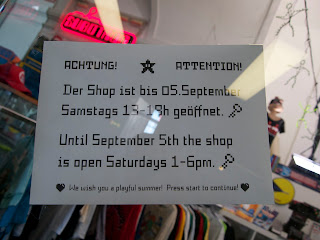 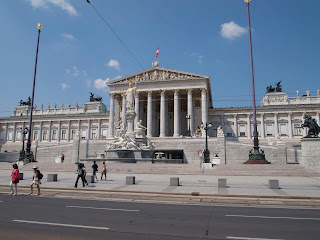 My impressions from the MultiAka (and of Vienna where I went in the beginning) can be described loosely as follows: 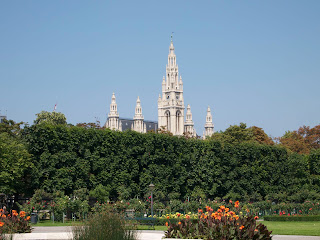 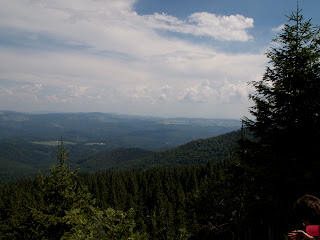 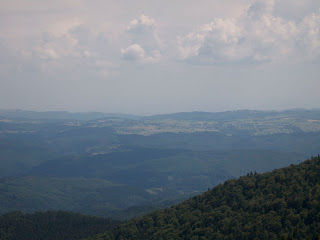 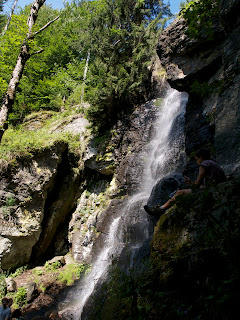 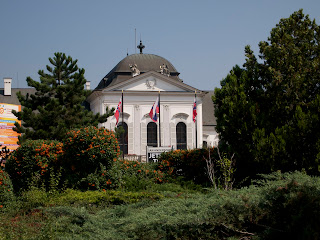 In the end, I am pretty much impressed. 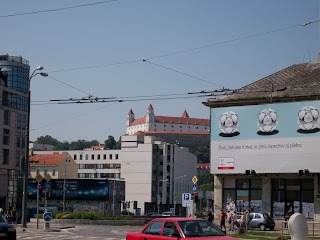 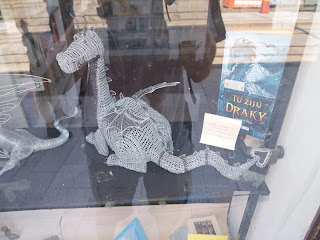 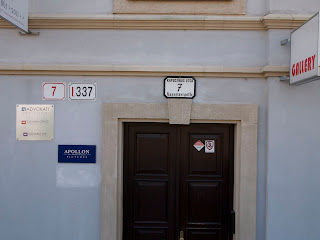 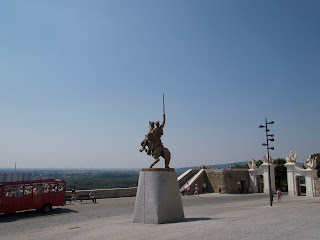 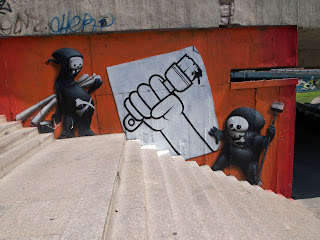 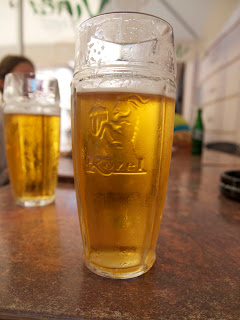 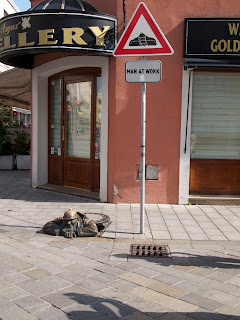 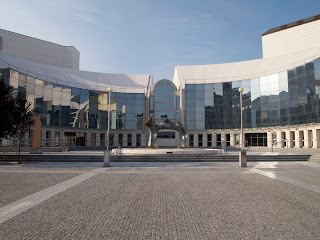